The Video and Media Production program presents the techniques and technologies of video and film production as they are implemented in the film, video, television, and interactive media industries. Through a combination of hands-on exercises, lecture. group projects, and real-world applications, you are introduced to video production with industry standard tools. Familiarity with professional standards and the aesthetic considerations of video and film production are emphasized. Skills you will acquire include the ability to shoot and edit video, lighting techniques for location and studio productions, and basic scripting for television and film. Graduates are prepared to seek entry-level employment in the broadcast and cable television and video production industry.

Transfer to a Four-Year School

If a bachelor's degree is your educational goal, getting a head start on your major has never been easier. You can apply the credits from this associate degree toward a bachelor's degree at a four-year college and university. To make the most of your time and money, tell your advisor about your transfer plans early in the admissions process.

People with these jobs operate AV for films, photography, and sound recording. 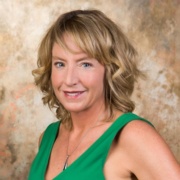 Meet Your Faculty and Staff 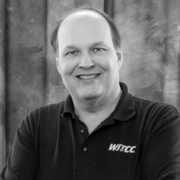 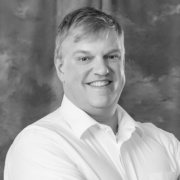 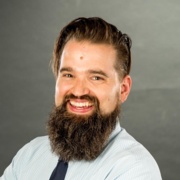 * This is an approximate cost based on tuition and fees set by the Board of Directors before each school year. Course level fees may also apply. Additional charges for licensure or credential testing may be a part of your program.